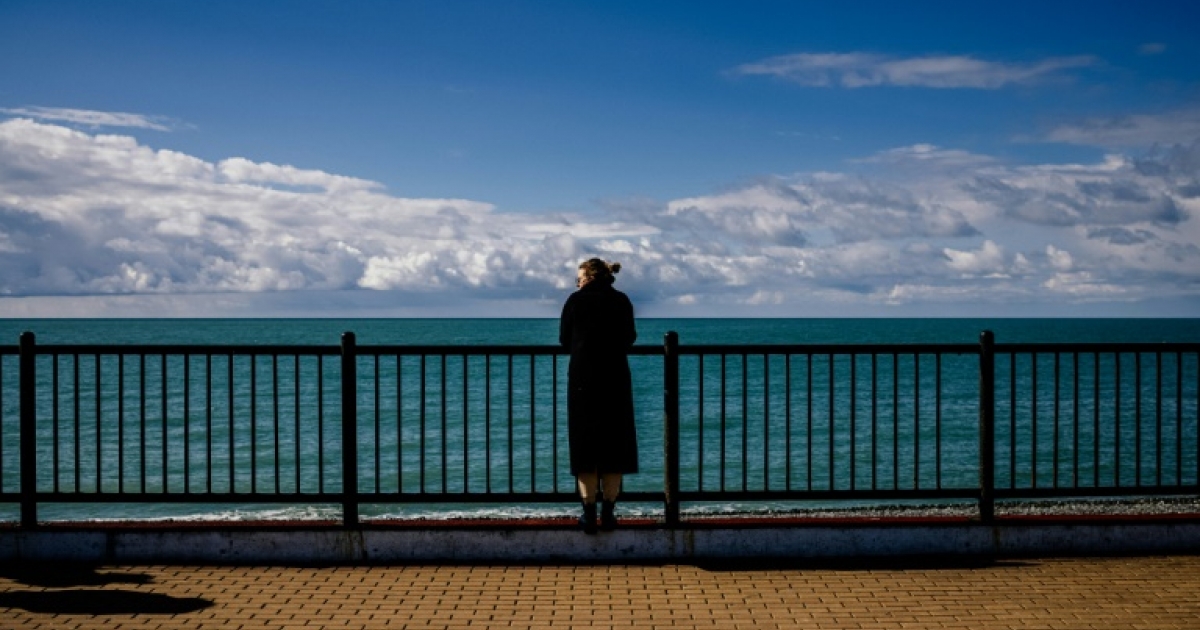 On Monday, the Caspian Pipeline Consortium (CPC), which controls the terminal, said the leak was contained and estimated that the oil had spread over 200 square meters (2,150 square feet) and comprised about 12 cubic meters (423 cubic feet) of oil.

The consortium announced that “the situation has returned to normal” early on Sunday and is not a threat to the local population or the wildlife.

CPC’s shareholders include Rosneft of Russia, US oil giant Chevron and Italy’s Eni.

WWF and Russian scientists said the oil spill was much more serious than originally reported and could damage the environment.

The conservation group said it had started its own surveillance and found that the slick had covered an area of ​​94 square kilometers by Sunday.

Greenpeace requested more information from officials, claiming the polluted area could be 400,000 larger than originally reported.

The WWF estimates that at least 100 tons of oil – “and most likely more” – ended up in the Black Sea.

“Despite the prompt involvement of rescue teams, the oil has spread over a huge area,” said WWF on Facebook, adding that marine animals could be affected.

Aleksei Knizhnikov, head of the responsible industrial program at WWF Russia, said the slick is drifting north, has already reached Abrau-Dyurso – famous for its wine industry – and could later reach the Utrish Nature Reserve.

“We can say that there is no objective information from regulators about the extent of the release,” he told AFP.

The Space Research Institute of the Russian Academy of Sciences said it was also monitoring the pollution and citing data from satellite imagery that said the oil had spread over an area of ​​nearly 80 square kilometers.

“On August 8, the oil spill spread from the shore over a distance of 19 kilometers into the open sea,” said a statement from the institute.

Victoria Glushchenko of Greenpeace Russia said in a statement that if the space research institute’s estimates are correct, “this leak will threaten fish, birds and marine ecosystems in the region”.

“Also, the health of the people, including tourists, who are in the pollution zone is at risk,” she added.

Employees at a dolphinarium outside the resort of Anapa said they saw oil spills on the surface and were working to protect their marine mammals.

“As soon as you put your hand in the water, the skin is covered with a greasy film,” said the dolphinarium on Instagram.

On Wednesday afternoon, the Russian authorities announced that they were investigating the situation.

The head of the environmental watchdog, Rosprirodnadzor, Svetlana Radionova, said she was personally responsible for the case.

The general director of the consortium, Nikolai Gorban, reported to the energy minister Nikolai Shulginov about the clean-up and containment work.

“The minister stressed the need to check information on the extent of the oil spill,” said the energy ministry.