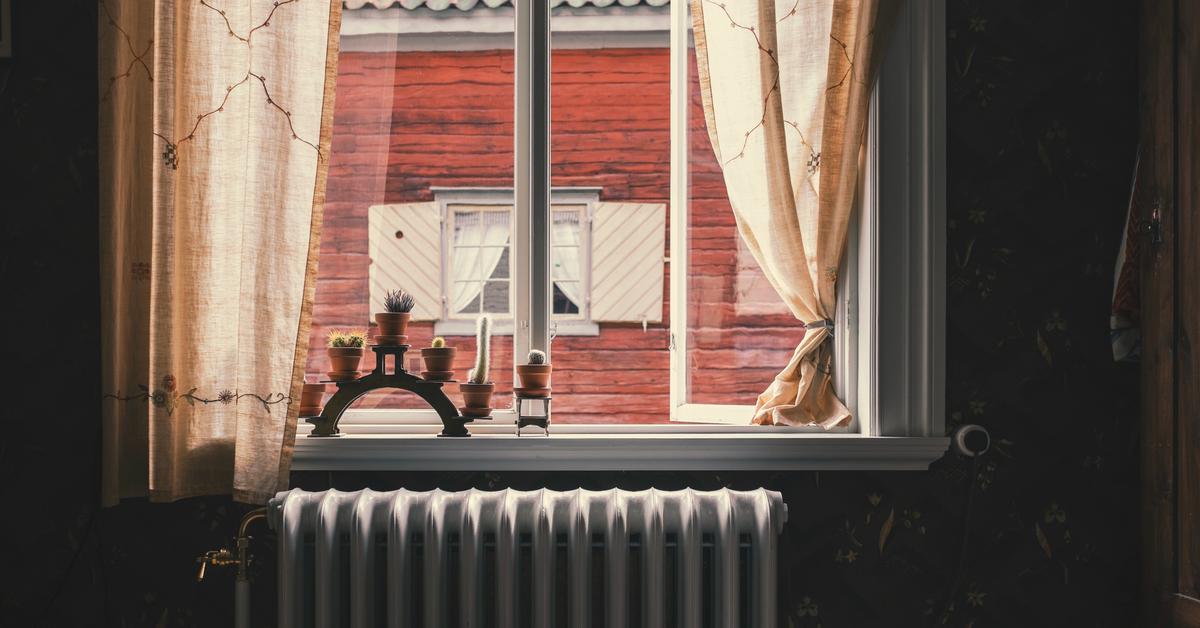 Nearly half of US households heat their homes primarily with natural gas, and heating bills could rise 30 percent this winter due to rising natural gas prices. Researchers at the US Energy Information Administration (EIA) say that despite the effects of climate change on winter temperatures, a significant increase is in sight. Even if winter is 10 percent warmer, households would still have 22 percent higher heating bills.

On the other hand, if winter is 10 percent colder (a more likely result of extreme weather, according to experts), heating bills could rise by as much as 50 percent. From October 1 to March 31, natural gas households could pay an average of $ 746 in heating bills. Over the same period last year, the average cost was $ 573.