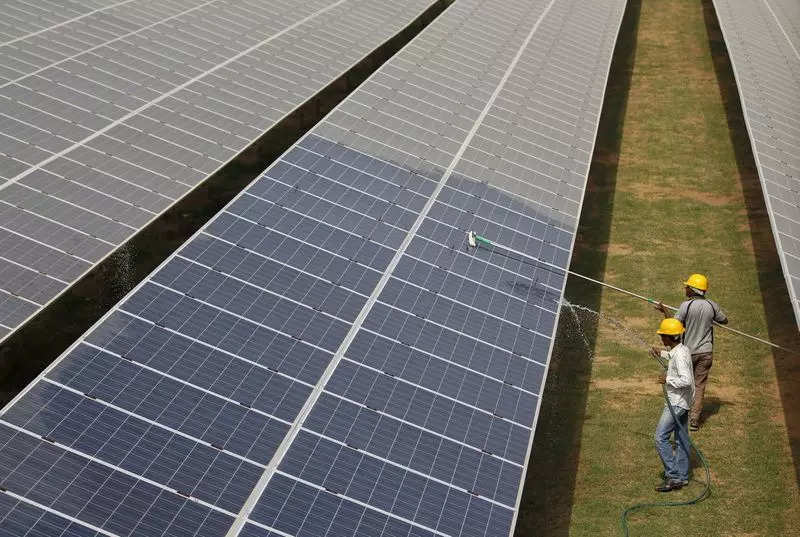 Investing in renewable energy drove GPSC stock up 4.36% in morning trading, while the benchmark index fell 0.4% around 0500 GMT.

According to GPSC, the move increases its renewable energy capacity to 2,145 megawatts (MW), or 32% of the total capacity of 6,613 MW. GPSC, a unit of the state energy giant PTT Pcl, regards India as a priority country for the expansion of renewable energies.

“Investing in this platform is in line with the company’s growth strategy in renewable energy,” said Worawat Pitayasiri, CEO of GPSC, in a statement.

Avaada has a solar power capacity of 1,392 MW with an additional 2,352 MW under construction that will go into commercial operation by 2022.

“This is a positive surprise,” said Suwat Sinsadok, an analyst at Finansia Syrus Securities, adding that the acquisition cost was reasonable.