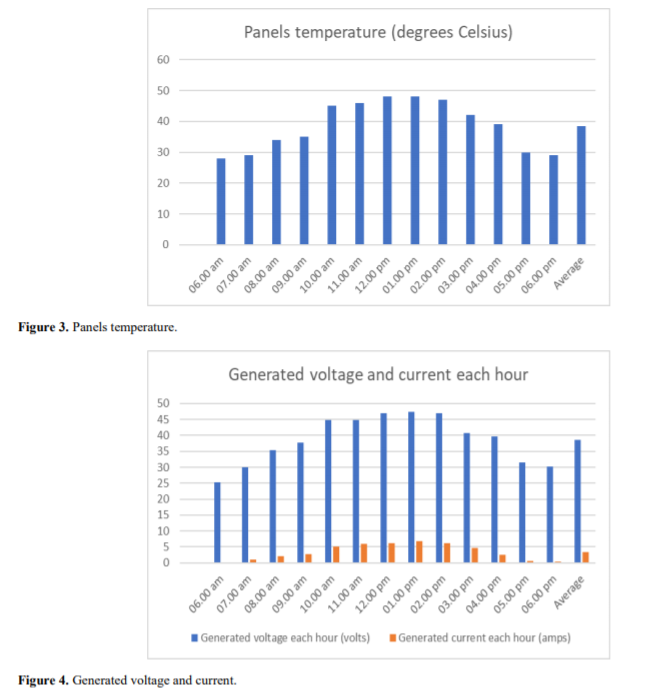 Solar power not just serves people for access to Electricity but helps solve a water crisis too!

Non-conventional forms of energy have blessed the world with their widespread benefits. Be it their ability to regenerate themselves or their sheer attempts to keep the environment clean and green.

However, human innovation has not been limited to just generating energy. We have begun exploring various methods to diversify the benefits of these nature’s cleaner resources.

One such great use of the widely accepted solar energy has been to power water filtration, including desalination and pumping units around the world.

Since water scarcity is one of the most widespread and threatening problems in India, with 256 out of 700 districts separated,critical‘ or ‘overused ‘ Groundwater level, the country needs these additional methods.

The dynamics of climate change, causing frequent droughts and fluctuating weather patterns, have made matters worse, as it may eventually become difficult for people to find drinking water at all.

The capital is not left either.

Amitabh Kant, CEO of Niti Aayog, said: “Given the rapid pace of urbanization, a major challenge for us is to ensure water for everyone. We have to find new ways to plan urbanization. “

“Currently, 600 million Indians are exposed to high to extreme water stress and around 200,000 people die every year due to inadequate access to clean water.”

This gloomy picture was well portrayed in the Composite Water Management Index (CWMI).

The IPCC’s recent revelations about the irreversible effects of climate change have even overshadowed earlier hopes of a likely bleak future.

Some areas in India are particularly losing lives due to dry drought conditions. Maharashtra faces wrath every year.

The area receives sufficient rainfall during the monsoon season, while the summers tend to be dry.

This, coupled with the serious shortage of water reservoirs, has exacerbated the crisis, ie there is a lack of water for agriculture, daily use or even for drinking and therefore peasant suicides are common here.

Those who continue to farm are left only to seasonal farming and barely survive from the streams, which often run dry.

“We conducted a survey in the area in 2016 and found that water scarcity is one of the biggest problems for the people in Botoshi,” explains the project manager.

The people from the village, especially the women, had to travel up and down the mountain to meet their water needs and that also for unfiltered, undrinkable and unsanitary water.

“We then worked with students from IIT-Bombay and the power distribution company Siemens India to set up a solar-powered off-grid filter system in Botoshi.”

“We installed pumps in the well at the foot of the hill and laid pipes that they connected to overhead tanks uphill in the village.”

One of the women explains: “We used to bring water in jugs and carry it on our heads. But they have now provided us with tanks and relieved us. We used to have to look for water, but now we get it filtered here. “

This potential and time saved will help these ladies focus on other important things like children’s health or livelihoods.

“It’s a welcome initiative for women. The water would be so polluted. But now we have filtered water. It’s like someone literally took the load off our heads and made everyone happy. “

These provide a basic resource for survival “for the people” has given an impetus to decentralization and democracy “from the humans” since these villagers have received the technical training to clean filters, tanks, solar panels and grids for water supply through taps for payment.

Access to safe drinking water remains a challenge in several Indian villages and now, fortunately, the solution is not limited to just one village.

The solar water purifier, developed by scientists at the Nimbkar Agricultural Research Institute in Phaltan, Maharashtra, has eliminated the consumption of electricity or wasted water.

As one researcher explains, “Polluted water needs to be filtered with a cloth to remove contaminants. For example, most of E Coli is associated with dirt. Therefore, muddy water from rivers and canals causes diarrhea and typhoid during the rainy season. Simple filtering with a cloth filter, followed by heating with solar energy, will help remove E. coli ”.

This filtered but not potable water is then stored to be heated with four solar tubular heaters in stagnation mode.

“The water in the tubes can reach 80 to 90 degrees and has to be cooled to drink. Instead of wasting this heat, it can be used for cooling in order to produce ice using an absorption refrigeration system. “

Solar power for irrigation of the arable land:

In the past, since the green revolution, there has been a better understanding of canals and other important irrigation systems. Local and traditional water extraction systems such as Kuhls in HP, Naula in Uttaranchal, Zabo in Nagaland, Dongs in Assam or bamboo drip irrigation in Meghalaya also contribute to sustainability.

A variety of developments start with solar energy pumping water used to irrigate crops, but there have been problems with profitability in terms of cost, ease of use, or portability of the products.

It is ironic that the areas that need the most irrigation, such as arid and arid regions that have the potential of solar energy, are facing such a crisis.

For example, the pumps for transporting the water can be equipped with solar cells. The solar energy absorbed and generated by these cells is then converted into electrical energy by a connected generator, which ultimately feeds the electric motor that drives the pump.

So farmers simply cannot rely on the traditional irrigation system and come from the need for an electrical grid to pump water.

Eliminating diesel engines for pumping can help cut emissions, although small, but save the incomes of farmers who feel threatened by India’s high diesel prices.

This is analogous to the solar systems, in which the energy source is almost free over time, as there are no longer any operating costs, only maintenance costs remain, which appears to be a viable long-term investment option for the well-being of the fields.

Stories outside of India that find relevance:

Africa is a larger country where waterborne bacteria and viruses cause serious health problems and, consequently, deaths, if there is total negligence or lack of adequate medical facilities.

Even water from natural sources has too high a salt or fluoride content of 60 µg per liter (40 times the limit value for human consumption prescribed by the World Health Organization).

Mdori in Tanzania records such a case in depth.

According to the parent organization, the system “combines ultrafiltration membranes with a pore size of around 50 nm to hold back macromolecular substances, particles, bacteria and viruses, with membranes for nanofiltration and reverse osmosis with pore sizes below 1 nm to remove dissolved molecules from the water . “

The lack of cloud cover or lower production or availability during the night has been overcome: “When less electricity is available, the pressure drops. This means that less water passes through the membranes. The fluoride concentration increases briefly ”.

“The concentration of fluoride and other pollutants is balanced as soon as more water passes through the filter. Therefore the water is absolutely safe. “

While mere access to clean water is a birthright and a core element of sustainable development that every country strives for and strives to achieve, unfortunately many souls are denied this natural privilege.

A human cannot aim to survive without them. With rapid climate change and increased migration to cities, the problem is only getting worse, so a sensible and at least sustainable, environmentally-friendly approach is the order of the day.