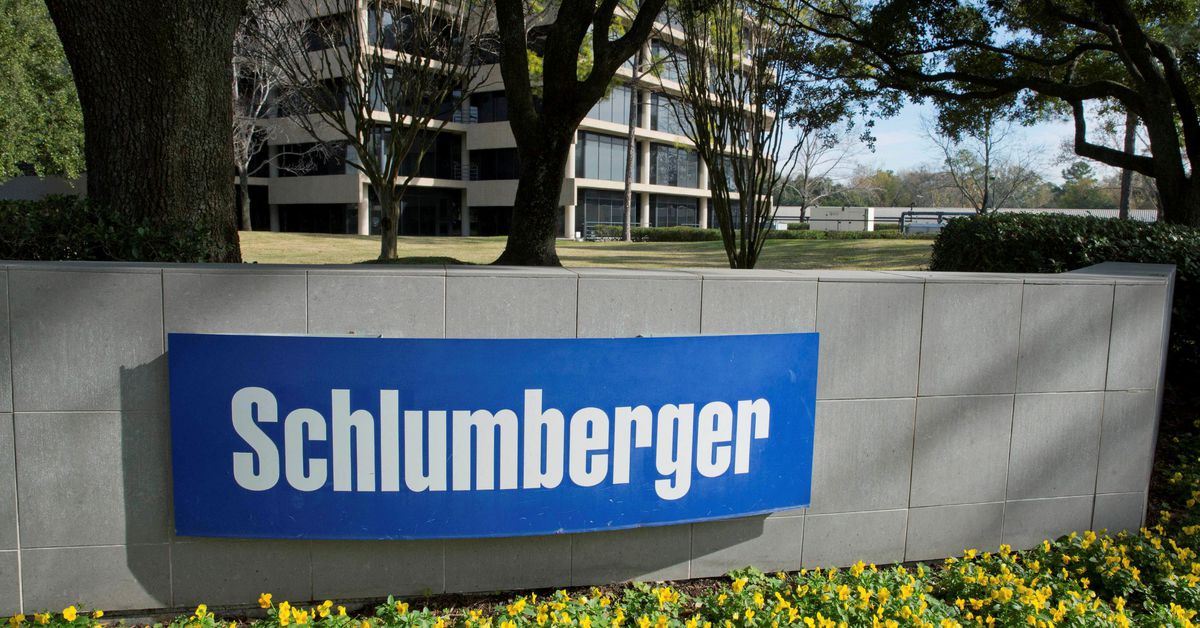 The annual exhibition and trade fair for offshore energy equipment and service companies is historically one of the 10 largest trade fairs by number of visitors and attracts exhibitors and energy professionals from all over the world.

Last year’s conference was canceled due to the pandemic and this year’s event was postponed from the usual spring schedule due to COVID-19. It will contain personal and broadcast programs.

“With hospital admission rates rising rapidly in the Houston area, Schlumberger has decided to withdraw from the offshore technology conference,” said spokeswoman Moira Duff. The company is developing virtual presentations for the event, she added.

Houston has been hit by a surge in the Delta variant, with about 3,422 people testing positive Wednesday, up from just 398 new cases a month ago. Harris County, which also includes Houston, raised its alert level to the highest level last week, urging unvaccinated residents to stay at home.

The city’s hospital complex, Texas Medical Center, announced this week that its Phase 1 intensive care units were full and a combination of two Phase 1 and 2 beds that include additional ICU capacity was 85% full on Wednesday.

An OTC spokeswoman had no immediate reaction to Schlumberger’s withdrawal. This year’s program includes extensive security measures in the conference room and has been designed to allow in-person or online participation, she said.

Other companies, including engineering and construction company McDermott International (MCDIF.PK), have scaled back their workforce and lowered their attendance expectations. While the fair attracted 59,200 visitors two years ago, the number is likely to decline significantly this year.

“We will have minimal on-site staff,” said Gentry Brann, senior vice president of exhibitor McDermott International Ltd. The company continues to evaluate the terms and is “ready to take further precautions to ensure the well-being of our employees.”