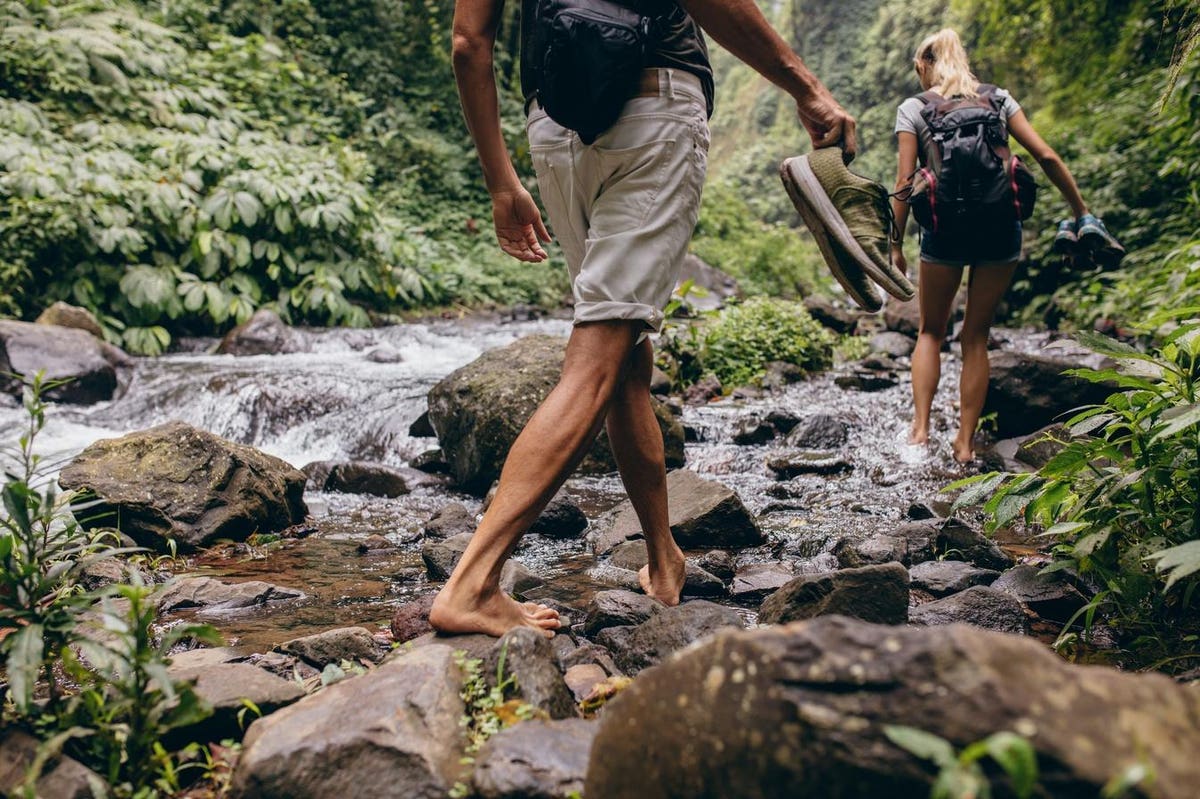 The global footprint of renewable energy varies greatly depending on the type of technology.

The construction and operation of power generation projects will always have negative environmental and social effects.

That’s true, but the magnitude and magnitude of these negative impacts will vary dramatically depending on the nature of the project and its location – a point recently highlighted by two different pieces of research. One examines the global footprint of wind and solar projects. The other, of which I am co-author, studies the global hydropower footprint.

In the journal Global Sustainability, a team of scientists led by WWF examined the effects of the proposed hydropower development on the world’s free flowing rivers, which offer people multiple values, from fisheries to the sediments necessary to maintain agriculturally critical deltas. The team of scientists reported that developing proposed hydropower plants would result in the loss of 260,000 kilometers of free flowing rivers around the world.

This number may sound abstract, so here’s something perhaps more tangible: If all of the hydroelectric dams currently planned were built, they would fragment more than half (52%) of the remaining free flowing large rivers in the tropics, including 61% in South America, 41% in Africa, and the only two major free-flowing tropical rivers in Asia (Irawaddy and Salween).

Only a third of the world’s largest rivers – those over 1,000 kilometers long – are still free flowing today; Dams are the main reason two-thirds of the world’s major rivers no longer flow freely.

The remaining large, free-flowing rivers are grouped in two locations: the far north (Canada and Siberia) and the tropics (mainly in the Amazon and Congo Basins, where the two rivers and many of their largest tributaries remain free-flowing). The great rivers of the tropics support the greatest diversity of freshwater species and value to humans, including the largest freshwater fisheries in the world (such as the Mekong and Irrawaddy Rivers).

The current WWF study found that dams with a total of just over 200 GW of hydropower capacity are being proposed for free flowing rivers, of which 75 GW are on the largest rivers. This degree of expansion of large rivers would generate less than 1% of the renewable electricity needed to reach the 1.5-degree climate target by 2050 – even if more than half of the world’s remaining large tropical rivers were to be fragmented dramatic loss of a globally important type of ecosystem.

Researchers from The Nature Conservancy and the University of Minnesota have also just published a study that provides insights into the global footprint of energy development. They examined a number of drivers for the conversion of Naturland, including energy projects such as wind and solar energy, but also other key drivers such as agriculture, mining and urbanization.

The researchers combined a number of planned expansions for each of the drivers and estimated a total global area of ​​3.1 million km2 of land conversion – an area almost the size of India. The expansion of wind and solar PV accounted for only 3% of the total volume and covered 94,000 km2, an area the size of Portugal.

Even if the pursuit of zero emissions increases the development of wind and solar energy fivefold (and fossil fuels decrease), renewables would still only account for about 20% of the expected land conversions by 2050.

This is relatively small compared to other factors, but converting natural areas the size of Portugal (or five Portugal’s) would still have significant negative social and environmental impacts.

However, other research suggests that this level of wind and solar development does not require any conversion of Naturland at all.

A 2019 study led by researchers from The Nature Conservancy (again, I was co-author) reported that future wind and solar expansion could primarily take place on previously developed land, creating conflict with other social and environmental resources be minimized. These low impact countries may include roofs or the surface of reservoirs for solar panels or grasslands for wind. They estimated that there is enough potential wind and solar power generation on low-impact land to meet the Paris Agreement obligations – 17 times more.

Solar PV can be built on buildings, like here at the Staples Center in Los Angeles (Photo … [+] by David McNew / Getty Images)

Since the commitments from the Paris Agreement are insufficient to achieve the 1.5 degree climate target, the amount of generation required to achieve a 100% renewable energy scenario by 2050 (including electrification of transport and heat) was also examined. to meet. Even this much greater demand for wind and solar power generation could only be developed on areas that have already been developed (these areas have 1.6 times as much generation potential as would be required for the 100% renewable scenario).

To come back to the introductory statements – all forms of power generation projects have some social and environmental impacts, but these vary widely depending on the type of project and location.

Covering most of the renewable generation needed from wind and solar power would mean a total area for conversion of land that is relatively small compared to other land use change factors – and there are many places where wind and solar projects are running with minimal conflict can be built with other resources.

In other words, while wind and solar projects require careful planning and positioning, there are many ways to do it successfully.

On the other hand, covering less than 1% of the renewable generation needed by building new hydroelectric dams on large free-flowing rivers will fragment more than half of a vital type of ecosystem: large tropical rivers that are currently still free-flowing.

Unlike wind and solar power, there aren’t many sites for hydropower with minimal impact. The expansion of hydropower envisaged in the plans of the International Energy Agency and the International Renewable Energy Agency and others would require the proposed 212 GW for free flowing rivers, and therefore these projections can only be achieved by damming free flowing rivers.

The changes in energy systems required to achieve the climate goals will inevitably have negative effects and compromises with other goals. Understanding the differences between technologies in terms of relative impacts, levels of tradeoffs, and potential for environmentally friendly site selection will be critical to meeting climate goals in the most sustainable way.