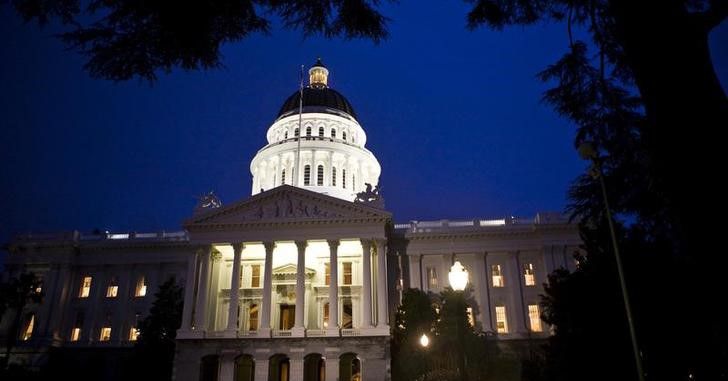 Aug 11 (Reuters) – California’s energy regulators on Wednesday approved energy efficiency standards aimed at significantly expanding the use of electrical appliances for space and water heating in new homes and businesses to move away from using fossil fuels for heating and cooling Avert buildings.

California’s Energy Commission said the revised building code would aid the state’s efforts to fight global warming by reducing greenhouse gases over the next 30 years, the equivalent of removing nearly 2.2 million cars in one year.

California has been at the forefront of efforts to combat the impact of the fossil fuel natural gas on climate change. In the past two years, more than two dozen Golden State cities have adopted measures to reduce the use of natural gas in buildings.

The state’s update misses a comprehensive ban on natural gas in new buildings proposed by environmental associations. It does, however, require solar and energy storage systems to be installed in most new commercial buildings, build single-family homes “electrically prepared” to support electric vehicles and devices, and tighten ventilation standards to improve indoor air quality.

Homes and businesses in California, which updates its building codes every three years, are responsible for a quarter of the state’s greenhouse gas emissions. If the new code is approved by the state’s Building Standards Commission in December, it would go into effect in January 2023.

Heat pumps, an alternative to gas-fired water and space heating, are currently used in less than 6% of new homes in California. The new building code envisages heat pumps as the basic technology when building owners plan houses that meet government efficiency standards.

Houses can still be built with gas heating, but in these cases builders must achieve efficiency gains in other parts of the building such as windows or walls.

“This code is really going to sap the heat pump market,” said Commissioner Andrew McAllister in an online press conference after the vote.

A Teacher’s View: Schools May Be the Solution We Need for Climate Change. My Students’ Solar Panel Project Proved It