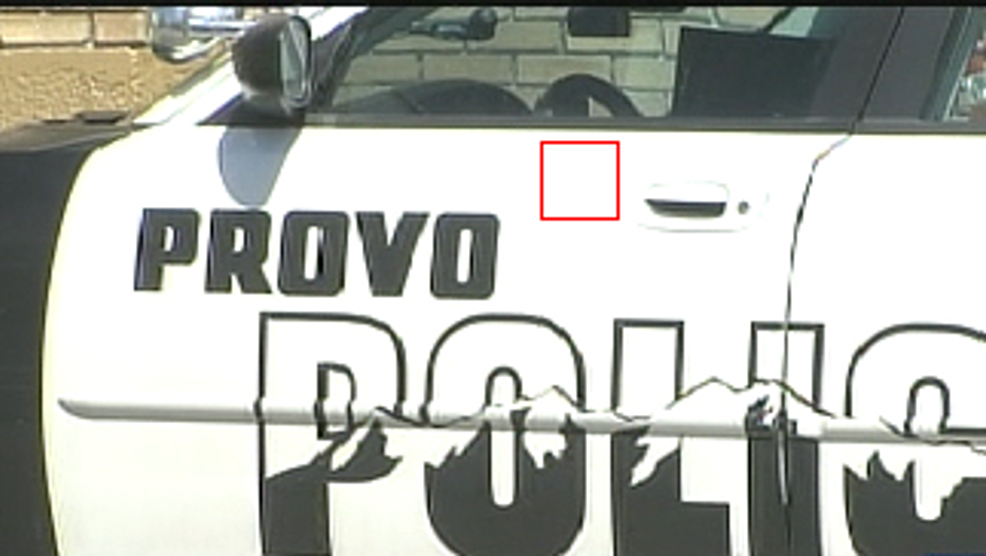 A man has been arrested after he allegedly tried to set fire to propane tanks and blew them up outside a store.

On Jan. 9, Provo police responded to a complaint at a dollar store near 355 S. 600 East after a witness said a man set fire to a backpack near propane tanks to “put the propane tanks in the to blow up”.

According to the affidavit, the suspect had already left the scene when police arrived.

Security camera footage from the store showed the man, later identified as Michael Bean, 29, leaving the backpack near the propane tanks just outside the front door before entering.

One of the dollar store employees ran out of the store, stomped the fire out of the backpack, and then kicked it into the parking lot.

The arrest report said the clerk said Bean was “acting weird” and “kept asking if I called the police.”

Then Bean left the store, picked up his burned backpack, and continued north across the parking lot.

The arresting officer stated in his report that Bean “put everyone in danger” at the dollar store and that he was arrested on possible third-degree arson charges as a result.

Oil Prices Jump 4% in One Day — How Will the Increased Costs Affect Your Home Heating and Gas Prices?