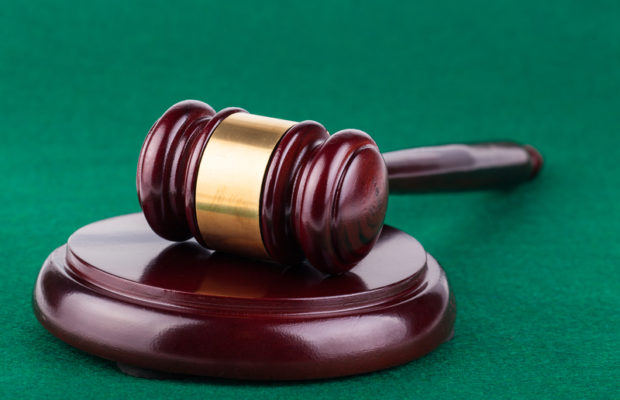 A lawsuit on behalf of firefighters who responded to a fatal propane explosion in Farmington two years ago has been dismissed under an agreement between the parties.

Fire Chief Michael Bell was killed in the September 2019 explosion in the LEAP Inc. building, which also injured six firefighters and one maintenance worker.

According to the Portland Press Herald, attorney Walter McKee said all lawsuits filed against CN Brown and Techno Metal Post over the past year have been resolved.

The case was settled by clause, which means that it cannot be brought back to court, the newspaper writes.

The lawsuit alleged that Techno Metal Post was negligent after a prop manual was severed while installing bollards in the ground. The company has been fined for violating Maine’s Dig Safe Act.

CN Brown was also named in the lawsuit and charged with failing to check the piping system for leaks.

The family of maintenance worker Larry Lord, who was badly burned and spent months in the hospital and rehabilitation center, was credited with evacuating the building before the blast destroyed it. His family also filed a lawsuit, which was settled in May.

Pivot Energy partners with Clean Footprint to bring 42 megawatts of solar energy, economic development, and jobs to towns throughout Virginia