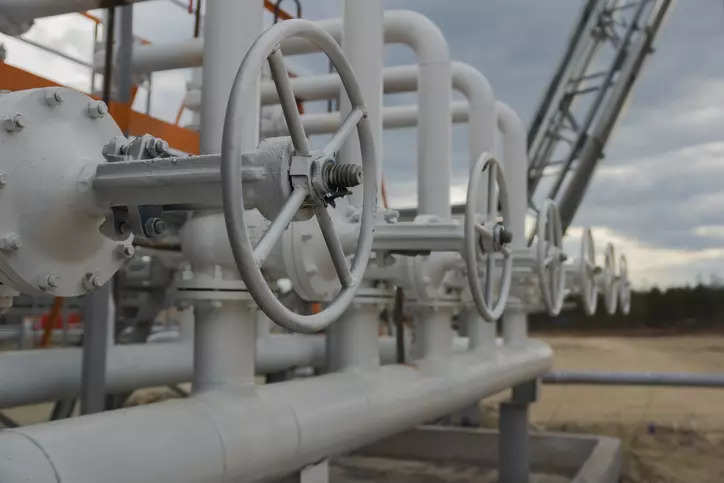 TOKYO: Mitsubishi Corp and other Japanese firms announced Monday that an Indonesian regulator approved their plan to develop the new Ubadari gas field and increase production from the existing Vorwata gas field through the use and storage of carbon capture and storage (CCUS) .

The new development has an estimated potential total additional 1.3 trillion cubic feet (Tcf) of gas from the new Ubadari field and the expanded Vorwata field, they said.

The approval comes at a time when pressure is mounting on companies around the world to cut carbon emissions in order to address the global challenges of climate change.

The Tangguh Project is operated by BP, which owns a 40.2% stake, on behalf of the other production-sharing contractors including China’s CNOOC, Japan’s Mitsubishi, Inpex Corp and the state-owned Japan Oil, Gas and Metals National Corp (JOGMEC) .

They plan to inject approximately 25 million tons of CO2 (carbon dioxide) back into the Vorwata Reservoir to eliminate carbon discharge and enable incremental gas production through enhanced gas recovery (EGR).

The CO2 injection will remove up to 90% of the CO2 associated with the deposit, which is almost half of Tangguh LNG emissions, they said.

The companies plan to do the front-end engineering and design (FEED) for the field development in Ubadari and Vorwata CCUS in mid-2022, with the goal of starting the project in 2026 after a final investment decision.