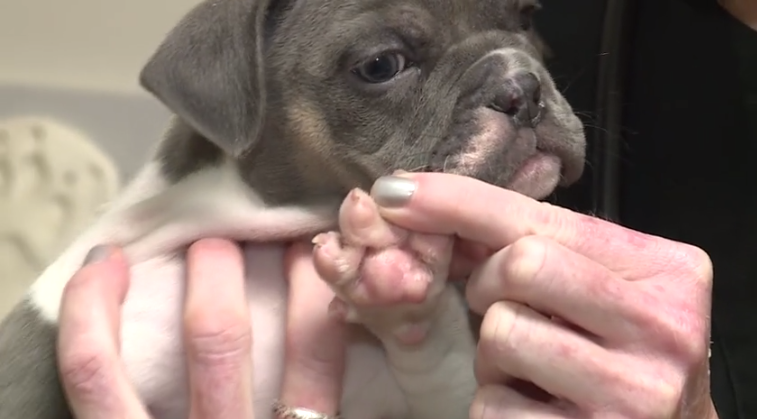 MEMPHIS, Tenn. – The heat not only challenges people. Pets want to play, but with heat indices of 100, spending time outside can be difficult.

“They’ll probably want to keep playing because they don’t know any better,” said dog owner Ben Moore. “But you have to get them to take a break, relax, before they overexert themselves, you know.”

“The most important thing about dogs is that they don’t have sweat glands like we do. They sweat from the balls of their paws and pant. So when those little paws touch the concrete, it’s very hot outside and that can heat your body too, ”said Zinkus. “If you’ve ever walked outside barefoot and felt that on the concrete, yeah wow, that’s hot. This is how they give up, you know, all of their mechanism to give off heat, etc., and to cool themselves. If it heats up, your body will simply heat up with it. ”

The dangers of extreme heat

Dogs’ temperature can rise rapidly, causing heat stroke. One sign that your pet is in trouble: it collapses and begins to gasp. You can even have seizures. The doctor says you need to get your pet to the vet as soon as possible.

Why Is There So Much Tribalism In Alternative Fuels? There…

“During this time of the year, we keep fluids in the refrigerator for these patients who come in so that we can cool them most effectively,” said Zinkus.

She says you walk your dog in the morning when it’s coolest, have access to water like a pool or lake, and limit the time outside.

“If your dog gets overheated, you can cool him down at home. And by cooling down I mean not dipping them in ice water, but rather their paws, which is cold water, cooling down and slowly cooling them down and then going to the vet, ”said Zinkus. “No dog is safe from the heat we’re experiencing.”

Can a heat pump replace an air conditioner and furnace in Alberta?

Why Is There So Much Tribalism In Alternative Fuels? There Are 39…

Getting your home ready before the nights draw in