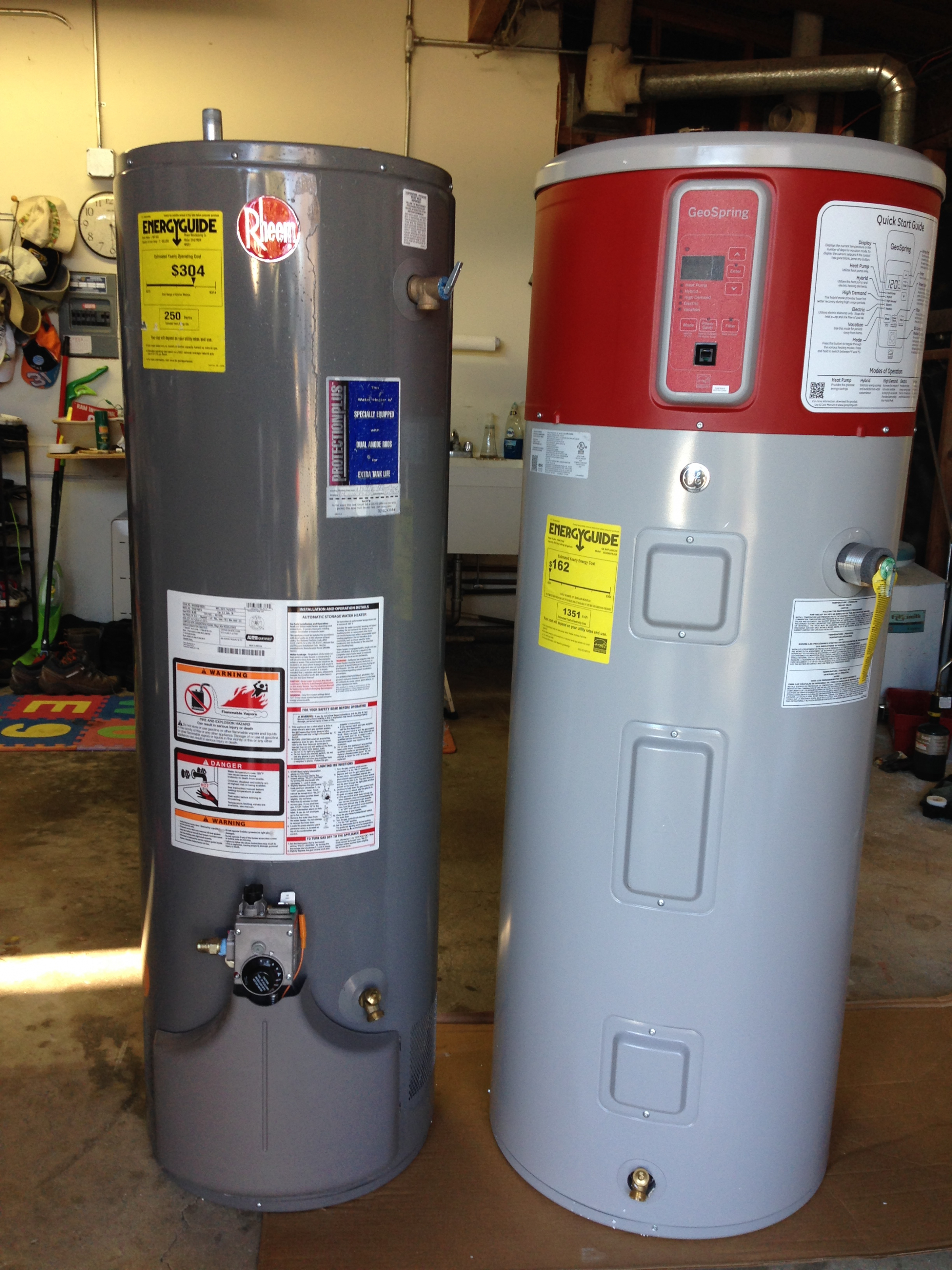 As Menlo Park seeks to achieve its ambitious goal of converting buildings across the city to electric power, two new reports have recently been released detailing what the city needs to do to achieve this.

As one of six goals in this year’s Climate Action Plan, the city of Menlo Park has examined policy and programmatic options to convert 95% of existing buildings across the city to electricity-only by 2030. Achieving the target could reduce greenhouse gas emissions citywide by nearly 52,000 tons of carbon dioxide per year, according to a draft report prepared for the city by city staff and consultants at TRC, Inc. with the assistance of Peninsula Clean Energy and consulting firm DNV.

The city’s Environmental Quality Commission met on July 21 to review the draft report and provide input on the proposed routes to meet the city’s ambitious climate target.

That same week Menlo Spark, a local nonprofit working to make Menlo Park carbon neutral by 2025, released a report titled “Gassed Out,” which, among other things, reported that the conversion of gas to electricity in most In some cases, existing homes do not incur any additional costs when considering the current incentives to finance the devices over time and combining them with solar power.

Most electrical appliances cost no more than gas appliances, according to the report, and in exceptional cases there are long-term savings and discounts that can help make up for that difference. For example, while heat-pumped electric water heaters can cost $ 1,000 to $ 2,000 more per household than gas heaters, Peninsula Clean Energy offers a $ 2,500 discount on electric water heaters that completely covers the cost. Additionally, HVAC electric systems can save $ 3,000 compared to traditional gas stoves and air conditioners, the report said.

The report shows a path to affordable and equitable electrification by partnering with Peninsula Clean Energy to invest $ 3 million annually in a program to help low-income Menlo Park residents electrify their homes. Funding for the program could come from an increase in the city’s utility tax to levels already voted by voters. This program could be combined with an interest-free loan program in utility bills to provide middle-income households with access to affordable finance for electric heating and appliances, and wealthy households could take advantage of discounts and home solar panels that would save money over time. it says in the report.

As of 2020, the city has also issued guidelines stipulating that new buildings must be fully electric. The next step, according to the draft report, is to convert existing buildings within the city to electricity.

Since joining Peninsula Clean Energy in 2017, the city has been able to source cleaner-burning energy that emits fewer greenhouse gases into the atmosphere than PG&E.

In 2019, the most recent available breakdown of energy use, around 17% of greenhouse gas emissions from buildings across the city came from electricity use, while 83% came from natural gas use, although the total amount of greenhouse gas emissions from both were significantly lower than in 2007 and 2008, the years with the highest reported emissions since the earliest available data in 2005, the report shows.

Overall, in 2019 around 41% of greenhouse gas emissions came from the use of natural gas in buildings, 8% from electricity in buildings and 48% from transport, while around 2% came from solid waste.

Consumption of natural gas emits approximately 12 pounds of carbon or greenhouse gas emissions per therm or 100 cubic feet of natural gas, according to the draft report. Peninsula Clean Energy is in the process of converting its power sources to 100% renewable energy sources by 2025.

The analysis included a comparison between gas-powered and electrical appliances used in residential and commercial buildings, such as water heaters and space heaters, and ovens and tumble dryers.

According to the report, heat pump water heaters are estimated to cost an estimated $ 2,600 more than gas water heaters in 30 years, but are considered cost-effective when a so-called “time-based assessment” is used, which takes the societal and environmental impact into the cost of energy.

A new report from city advisors found that several of the measures could be cost-effective for households – considering the total savings over a 15-30 year lifespan of certain devices and assuming that people take advantage of certain incentives to introduce electrical appliances support financially.

An ongoing concern in the report is how to make the electrification process more affordable for lower-income households and how to prevent landlords from doing “renovations” – or renovations followed by evictions to attract better-paying tenants. Consultants estimated that there are around 1,500 housing units in Menlo Park, with residents earning less than 30% of the region’s median income. These households are mostly tenants who spend 7% to 11% of their income on rent and are “burdened” with their energy bills, according to the report.

To begin with, the report’s authors recommend working with community-based organizations to develop decarbonization policies or consider energy efficiency standards for rental properties.

The report also suggests a number of policy ideas the city could take, but notes that even if it adopts all of the ideas listed, it will only achieve half the greenhouse gas reductions required by 2030. Measures at regional, state and federal level are also needed, they state.

Some of these ideas are:

• Offer a concierge service to help residents and businesses with specific issues, as well as access to discounts and funding, and community education forums.

• Raise funds through a utility tax or other type of fee to prevent buildings from producing greenhouse gases.

• Set a deadline for the policy to take effect and arrange regular check-ins. For example, since 2013 the city of Chicago has required multi-family and commercial buildings with an area of ​​at least 50,000 square meters in order to report and prominently publish the annual energy consumption of the entire building.

• Obligate the electrification of certain devices if permits are issued for minor changes or additions to the home. For example, the city could mandate that an owner install a condensing or reverse cycle air conditioning unit in place of traditional air conditioning, or that if an owner wants to install solar panels, they must leave room for a breaker to keep the entire electrical load of the Building and add wiring at the water heater location to enable a heat pump water heater. The city could also simply focus on encouraging single and multi-family homeowners to voluntarily replace their gas-fired water heating or space heating before the equipment life ends.

• Require electric heat pump systems to heat the water in all new pools.

• Mandate buildings are ready for electrification upgrades when they are sold.

Commissioner Ryann Price said that when looking at costs, it is also important to think about the rising “fees” for climate change that the community is already paying, in the form of costs such as higher flood insurance premiums and government taxpayers’ money being diverted to curb climate change forest fires, and note that these costs are likely to increase in the future.

Commissioner Tom Kabat spoke of the urgency to take action to combat climate change sooner rather than later.

“There are a number of dominoes and we have to push the first domino and the others will line up and make their moves. But if we all stand around, the dominoes stand and the climate falls, ”he said.

The city council is expected to deal with the issue at the end of August.