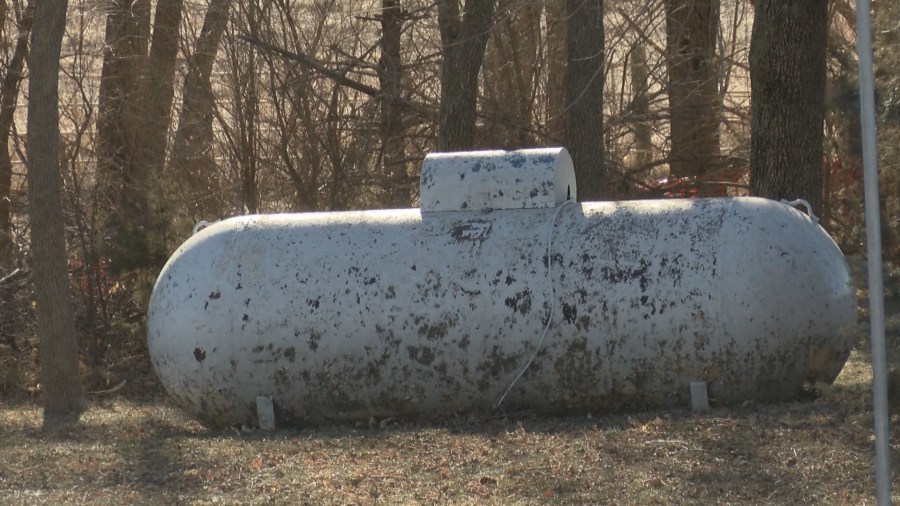 How Siouxlanders are dealing with propane rising costs

SIOUX CITY, Iowa (KCAU) – Propane costs are higher in Nebraska, Iowa, and South Dakota than they were a year ago, according to the US Energy Information Administration.

Neal Beacon uses propane to heat his house in winter. As a farmer in Waterbury, Nebraska, he said he knew that other farmers are much more dependent on propane than he is.

“If they have to heat their grain bins when they have to dry out in the fall, it can get pretty expensive,” Beacom said.

Local providers also called the prices problematic. Cylest Stalcup is the manager of Power Wash USA in Sioux City. She fills propane tanks for customers and says keeping up with rising costs is no easy task.

“The amount of gallons we put through compared to what we sell, we’re basically breaking even at this point rather than making a profit,” said Stalcup. 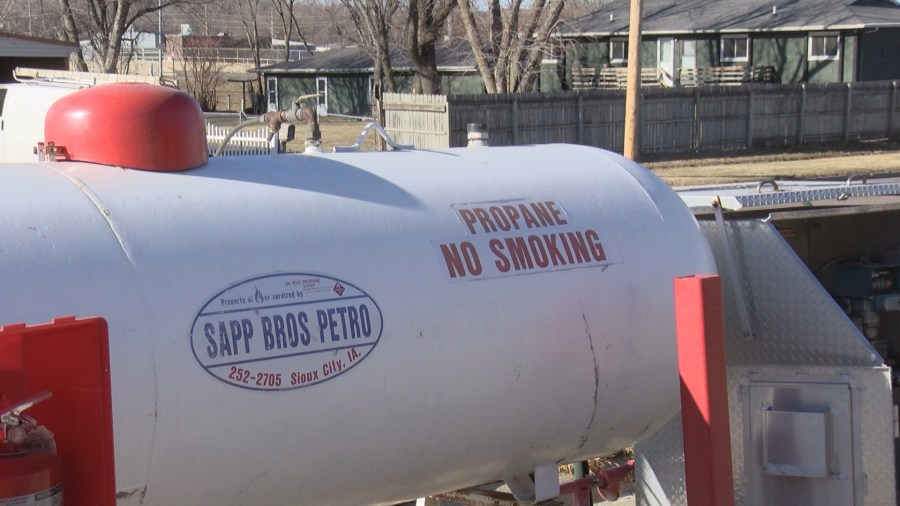 They spend money on propane for both themselves and their customers, Stalcup said.

“We definitely use a lot of propane in our equipment,” said Stalcup. “We have our forklifts and our dolly lifts that all start from our propane tanks, so we have a lot of personal use.”