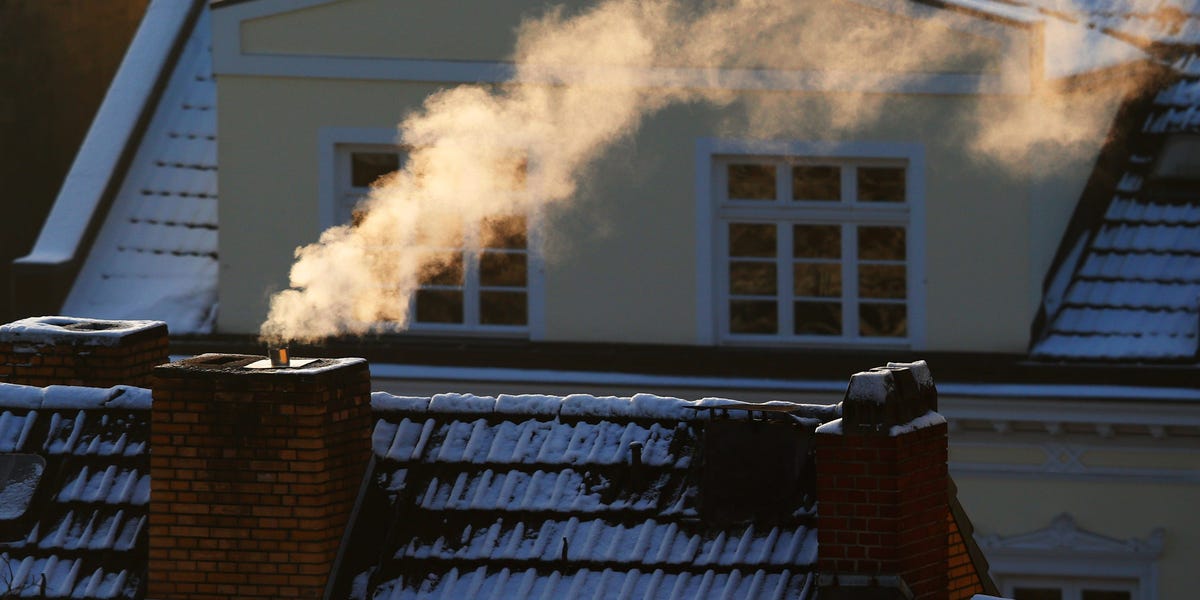 Homeowners Face an Expensive Winter Due to Rising Heat Costs

Home heating prices are expected to rise this year as parts of the world face an increasing energy crisis.

Americans have been paying more to fuel their cars with gasoline since 2014, and the same problem is expected to hit homeowners this winter as the cost of natural gas continues to rise.

Homeowners can expect the cost of their natural gas bills to increase by 30% this winter, the National Energy Assistance Directors Association told Insider. The average household gas bill is projected to increase from $ 572 to $ 859, while heating oil could increase from $ 1,272 to $ 1,900. According to a recent report from the US Energy Information Administration, approximately 61 million households use natural gas to heat their homes.

“If we have a colder winter, prices could be much higher due to increased demand,” NEADA Executive Director Mark Wolfe told Insider. “The impact on low-income households will be significant.”

The price of natural gas, which heats about 48% of American homes, has increased more than 180% in the past 12 months, CNN reported. Wolfe says any increase in the cost of natural oil prices will have a “significant impact” on a troubled household’s ability to pay its energy bills.

Last year, 29% of families polled by the US Census Bureau said they needed to cut back on other essentials like groceries, medicines, and other utilities.

Weather can also have a major impact on oil prices. Winter storms can increase heating oil prices as people typically consume more, while winter storms disrupt delivery systems, according to the EIA. The harsh winter weather also increases demand that suppliers may not be able to keep up with, ultimately causing the price of heating oil to go up.

In February, Texas was hit by a devastating winter storm that left millions without electricity, water or heat. Some Texas residents faced bills of up to $ 5,000 after the mass outage because their bill was tied to the wholesale market. The price spike came when natural gas power plants, Texas’s main source of electricity, went offline in sub-zero temperatures. At the same time, the cold weather also drove total energy use in the state as residents of the state turned up their heaters to stay warm.

According to a recent press release, the Natural Gas Supply Association expects home heating prices to rise this winter due to a variety of factors including demand, production, and storage in the oil and gas supply chain.

The US Department of Energy recommends setting the thermostat to the lowest temperature that will allow you to be comfortable. This is usually around 68 degrees during the day and 58 degrees at night to save around 10-15% of your bill.

Cleaning and replacing your stove’s filters will also help lower the cost of your monthly bill as it will run more efficiently, says the Department of Energy. In winter, keep the blinds on the south-facing windows open during the day to let in the sunlight and close them at night to protect the heat. Blocking potential drafts from doors and windows also helps keep costs down by reducing the load on your stove.

How to Recruit Gen Z to Your Propane Company