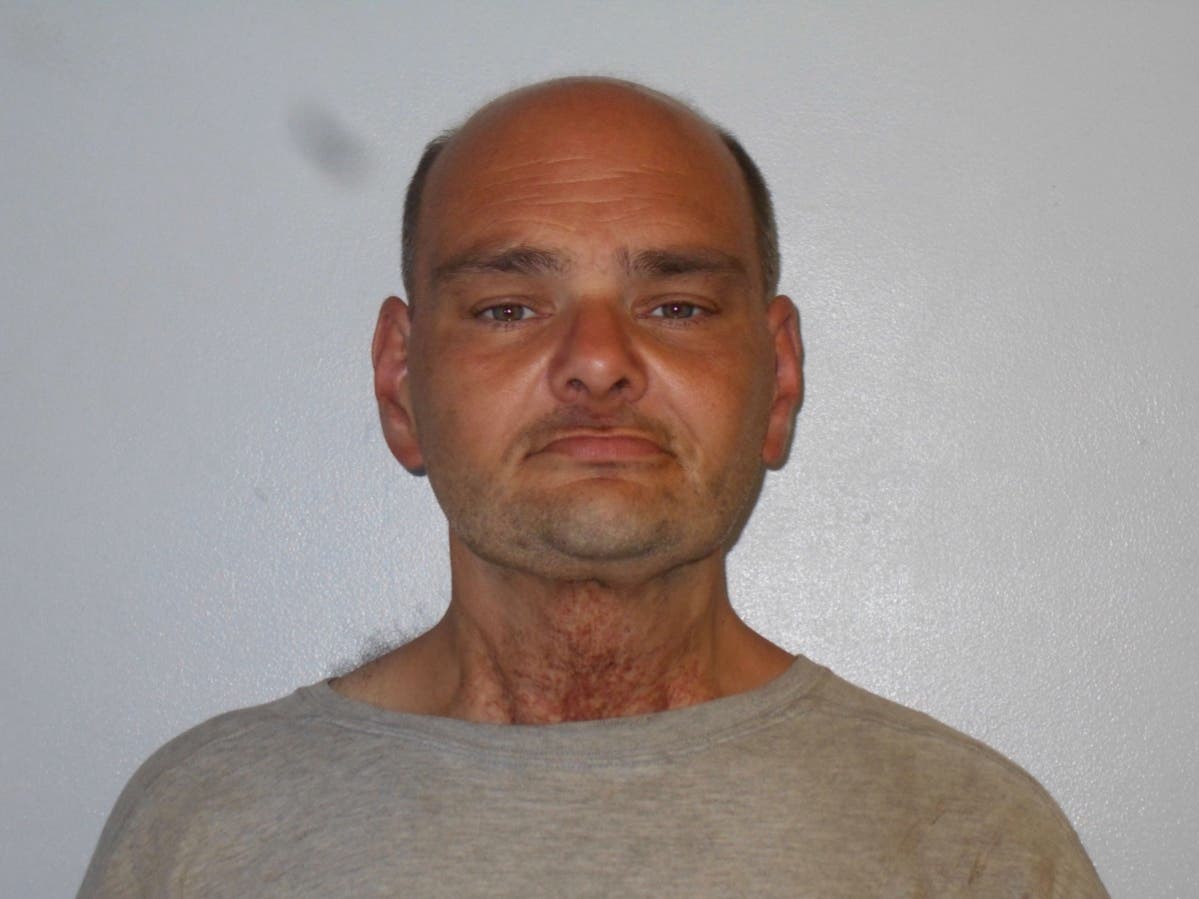 The Concord police and fire and rescue teams were dispatched to the Interstate 393 and Commercial Street area to report a fire in and around a dumpster.

NEWS 603 posted two videos of the fire on YouTube.com.

Blodgett was arrested earlier in the day for criminal threats, simple assault, disorderly conduct, resisting arrest, and violating bail, according to deputy chief John Thomas. He was then released on bail. Blodgett had previously been released on bail after being arrested on an arrest warrant.

Police and fire and rescue teams were then sent to Pleasant Street because of a motorcycle and car accident near North Fruit Street.

“One patient required a warning from the hospital trauma team of serious physical injury and was taken to Concord Hospital by a Concord Fire Department ambulance,” Brown said.

Thomas said the motorcyclist was still in critical condition at the hospital and the New Hampshire State Police were investigating the incident.

Another fire sent firefighters and police officers to the railroad tracks in The Friendly Kitchen area of ​​South Commercial Street later that evening.

Brown said a plastic shopping cart was set on fire.

Along with Tuesday’s indictments, Blodgett has active criminal charges in a higher court following an incident in Concord on Jan. 7. He will appear again in court on July 2 to appeal the case and convict a hearing.

Blodgett has also been arrested repeatedly in Concord on theft, criminal calamity, criminal threat, resistance and other charges.

Steadman was previously arrested for indecent exposure and active warrants.

Editor’s note: This post was derived from information provided by the Concord Police Department and is not indicative of conviction. This link explains the process of requesting removal for New Hampshire Patch Police Reports.

Do you have a news tip? Send it to [email protected] Watch videos on Tony Schinella’s YouTube.com channel or Rumble.com channel.