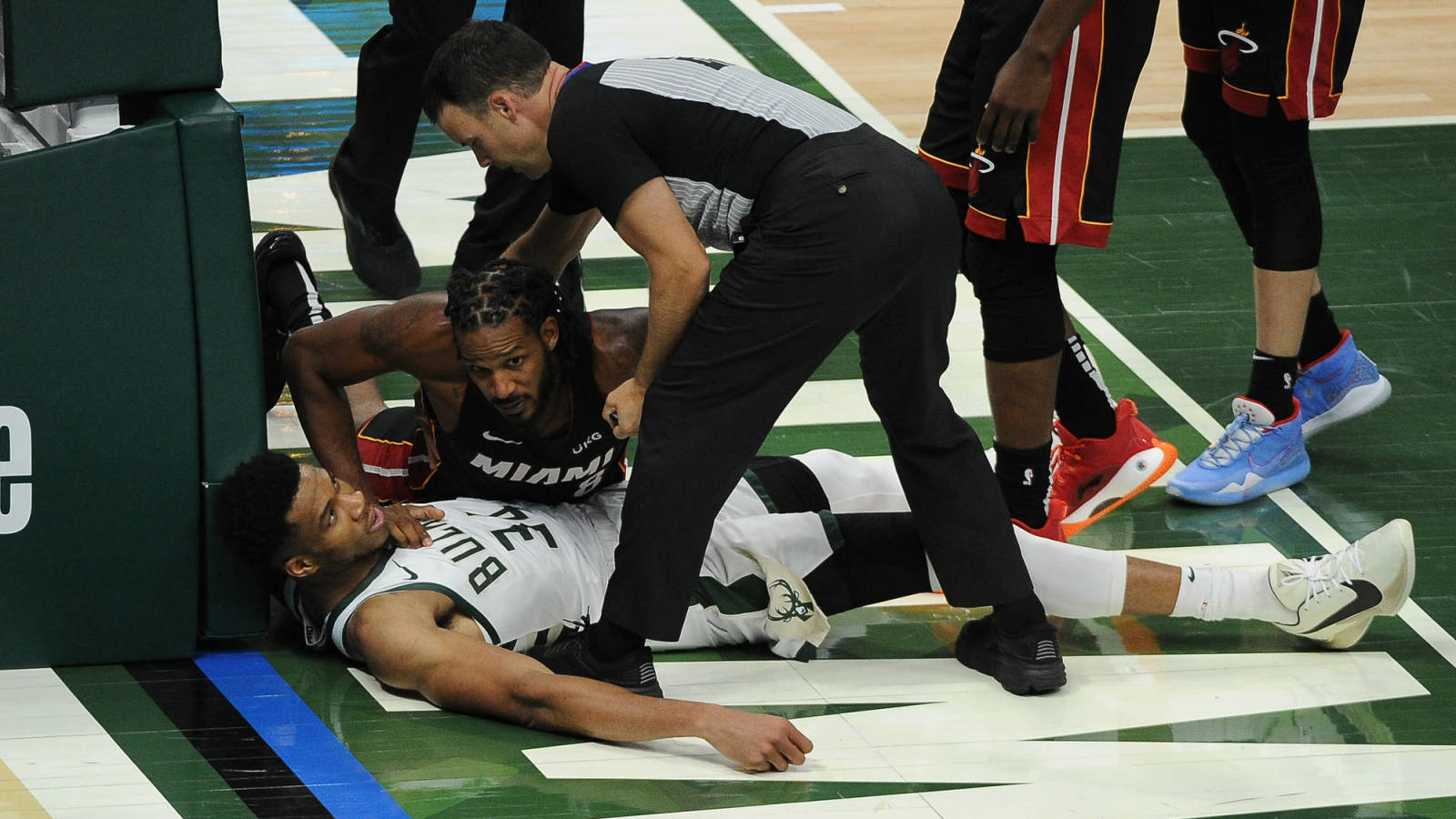 The Miami Heat weren’t in a particularly good mood in the second half of their playoff game against Giannis Antetokounmpo and the Milwaukee Bucks on Monday night.

For a good reason. Miami, which had already fallen 1-0 in the series after an electric start last weekend, were 26 points behind after the first quarter. This is a real thing. And it caused frustration among the reigning champions of the Eastern Conference.

This boiled over in the third quarter when the recently acquired Heat wing Trevor Ariza committed a tough foul on reigning NBA MVP Giannis Antetokounmpo. It’s not the foul that officials looked for a flagrant. It is Ariza’s after-school activity that had to repeat this.