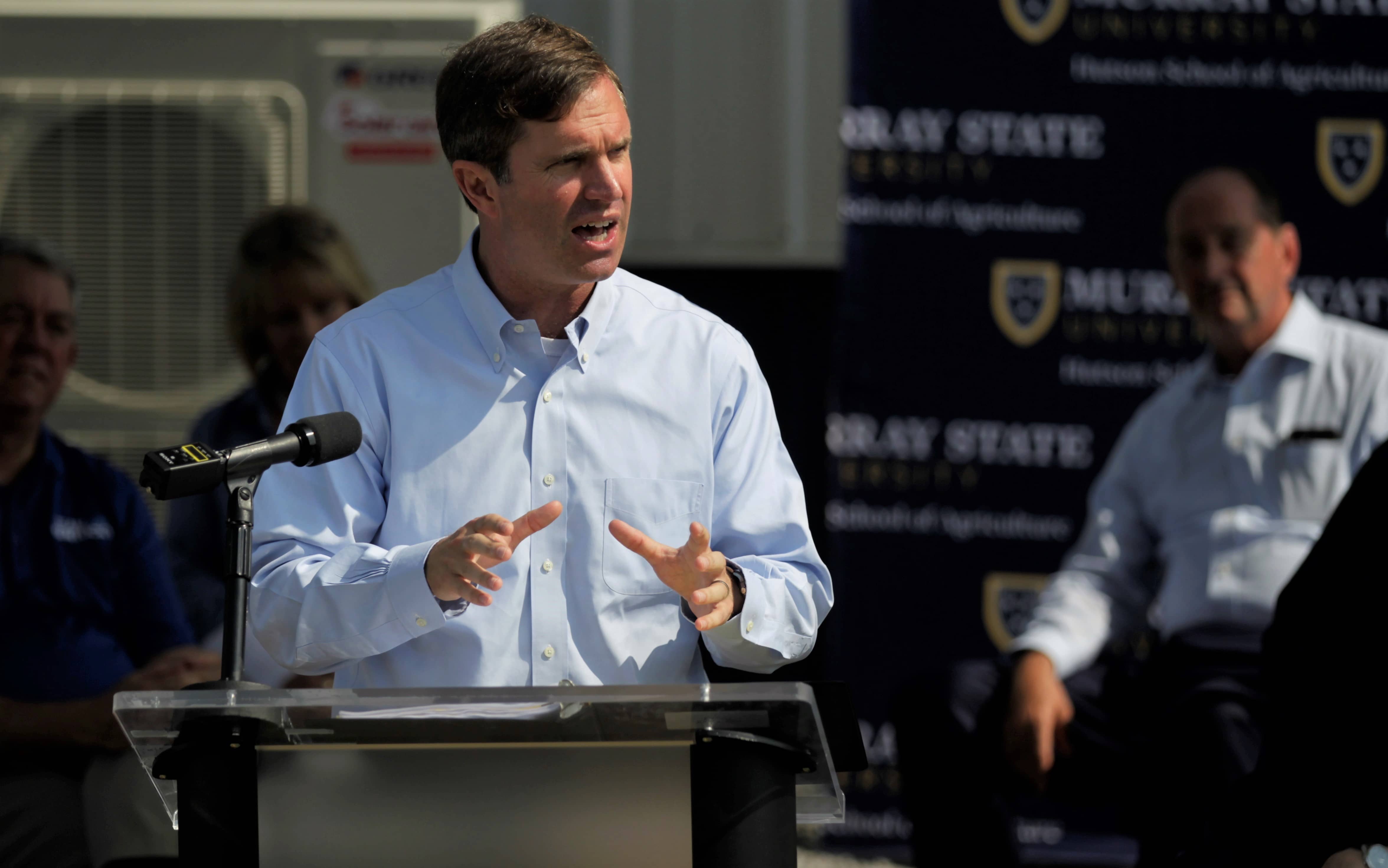 The latest device from MSU is already working on studies on dark tobacco, fibrous hemp and biofuel alternatives, as well as horse and cattle species, and brings much-needed climate control to the farm shop – and at the same time becomes one of the school’s first solar energy projects.

This is yet another boon for West Kentucky, which since December 2020 has already announced PJ Clark Lumber in Cadiz, Porter Road in Princeton, iwis-Daido in Calloway County, and Ahlstrom-Munksjö in Madisonville – which is a clear recovery for new jobs in of the region.

And Beshear teased another opportunity announced in two weeks’ time – one he said could be among the top job creators for western Kentucky in the past few decades.

He hasn’t indicated what professional sector it will serve, but he was clearly energetic about the future of the region.

Beshear hasn’t had a lot to joke around in the past 16 months. More than 7,000 Kentuckers have died of coronavirus complications since March 2020, while record jobless claims were both frequent and fraudulent. Republican Leader Mitch McConnell recently criticized Beshear’s decision to keep the federal $ 300 weekly unemployment checks up until September 6, and job postings have been off since the state reopened fully on Sept.

But on Friday, Beshear – whose roots are deep in Dawson Springs – returned to childhood for a little chuckle, in what felt like a necessary laugh after much grief.

MSU President Bob Jackson had a particularly packed political week. It began with a warm visit from McConnell at a business lunch in Murray before greeting Beshear.

Grateful for the visits, Jackson quipped that it could be the first of many alternative solar panels to help power the farm in what continues to be a clean energy initiative across America.

Kentucky Cabinet Secretary for Energy and Environment Rebecca Goodman has also refined the point. According to research, more than 900,000 jobs will be available in the solar sector by 2035 – which is only three Bachelor cycles away for prospective students.