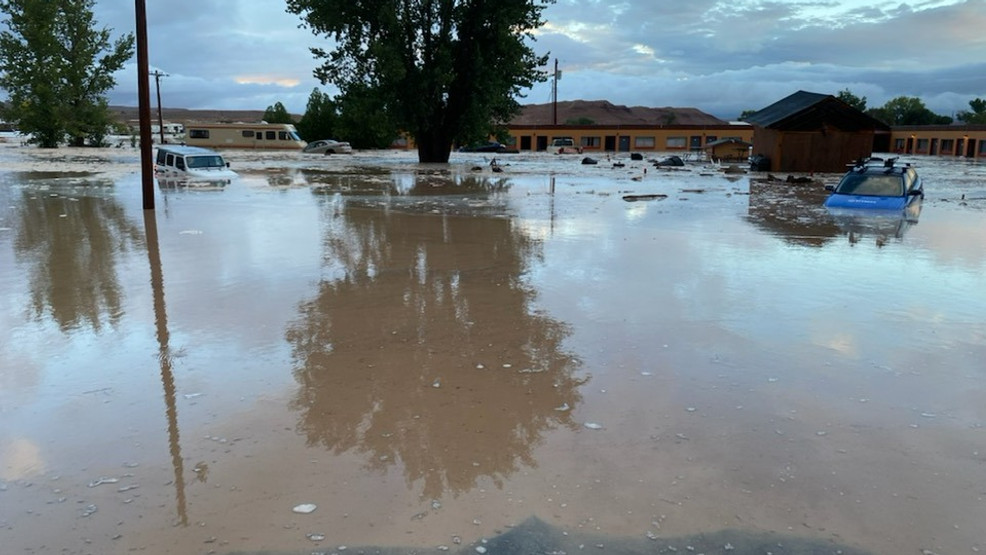 In response to floods reported in Capitol Reef National Park on SR-24, the Wayne County’s deputy Taylor Record headed to the Cainville and Hanksville areas to look for additional flooding. When he arrived, he reported severe flooding as several homes and businesses were taking in excessive water.

Many cars and trailers have also been damaged or washed away by the floods, according to a recent press release from Hanksville officials.

The Wayne County Sheriff’s Search and Rescue Office was called immediately to assist with the flood operations.

The press release noted that a 500 gallon propane tank was “carried away” by the flood, releasing a “cloud of propane” that created a potentially hazardous hazardous materials situation.

Wayne County Fire Hazmat was called in to respond but was unable to get into the area due to extensive flooding.

The Propane Council of Texas Shares Tips to Prepare a…

Those who were already there were able to lock the tank and secure it against swimming.

Mayor Jeffren Pei said all citizens have been safely reported and held accountable, including visitors staying at local motels. He started a GoFundMe to help with damage costs for the city.

The press releases state that the extent of the damage has not yet been conclusively clarified and will be evaluated in the next few days.