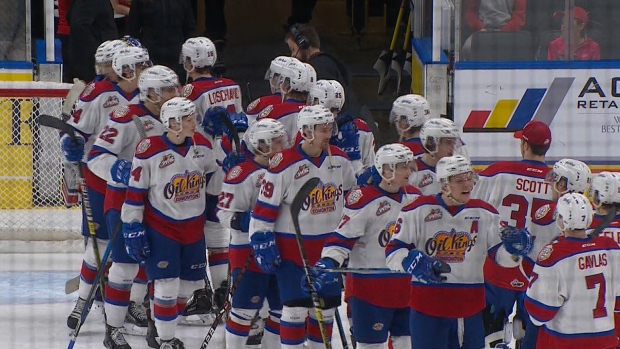 EDMONTON – The Edmonton Oil Kings say fans are welcome back to Rogers Place for the team’s 2021-22 season opener this fall.

In a press release, Edmonton’s Western Hockey League (WHL) team said it was expecting no fan restrictions if it competes against the Red Deer Rebels on October 1.

“The Oil Kings are keen to deliver a gaming experience this fall that puts the health and safety of fans first,” the press release said.

The remainder of the Oil Kings’ regular 68-game season schedule has yet to be announced, but the team will only play against WHL Eastern Conference opponents.

The game will be the seventh time the Oil Kings have hosted the Rebels in a home opener.

Edmonton is 3-2-1-0 in its last six home opener matches against Red Deer and 8-5-1-0 in the 14 home opener games played in modern franchise history.

The joy of working-from-home lunches: How will we ever face an office microwave again?