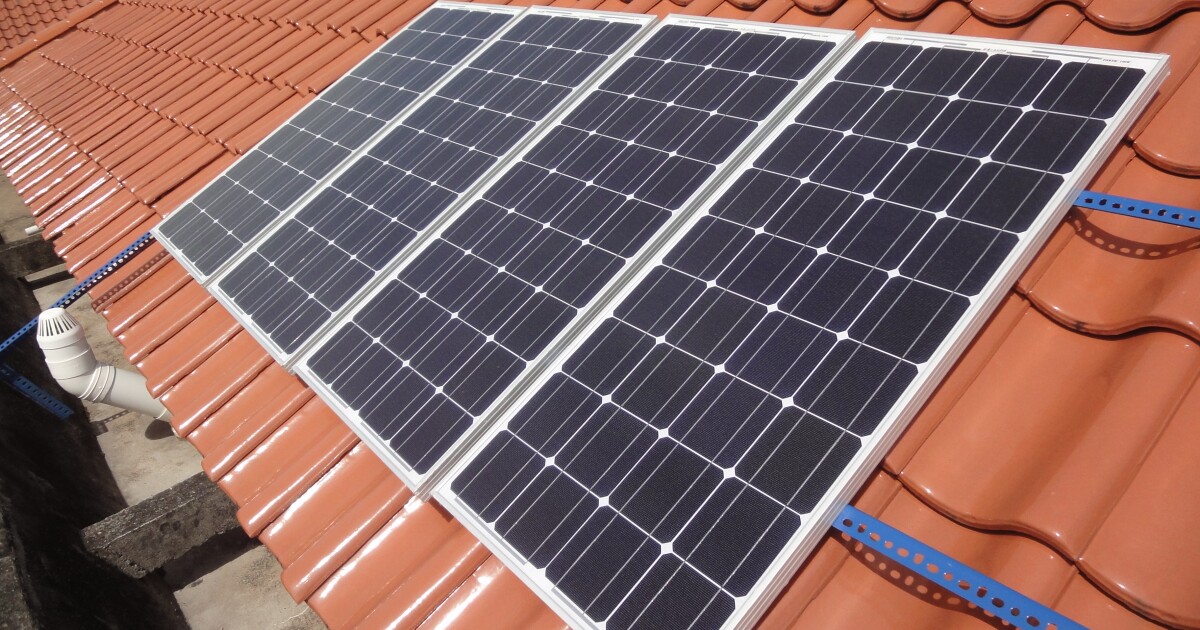 Councilor John Bullock introduced the solar energy bill, which he said will “kill a few birds with one stone”.

“We look at it from an ecological point of view, to encourage people to install things like solar panels, but also to get relief on their property taxes,” said the democrat. “Honestly, it also puts us in better competition with our surrounding Baltimore County, which has a similar law.”

Council President Nick Mosby referred the bill to the Ways and Means Committee.

Legislators unanimously passed a bill requiring city contractors bidding for projects costing $ 5 million or more to include local hiring plans in their applications. The law, spearheaded by Councilor Robert Stokes, requires Treasury officials to weight the employment plan with 10% of the score of an offer.

“Millions of dollars come through the appraisal committee and become contracts every year,” said Council President Mosby. “Our people should come first to have access to some of these jobs.”

Successful bidders will be required to re-submit a final employment plan to the Treasury Department that anticipates the total number of hours a project will require and how many of those hours will be performed by city dwellers and a strategy for city dwellers.

The All-Democratic Council passed a number of resolutions, including one calling on Governor Larry Hogan to extend the eviction moratorium. The Republican let Maryland’s evictions expire on Sunday, along with the state of emergency associated with the coronavirus pandemic. Another resolution by City Councilor Zeke Cohen called on Congress to pass the Anti-Digital Redlining Act, which would allow the federal communications committee to investigate Internet service providers on allegations of discrimination against low-income communities.

The council approved Mayor Brandon Scott’s nominees to the Local Control Advisory Board. City voters will decide whether Baltimore police should move from state control to the city as early as 2022; The board will make recommendations to Scott and other lawmakers on the possible change.