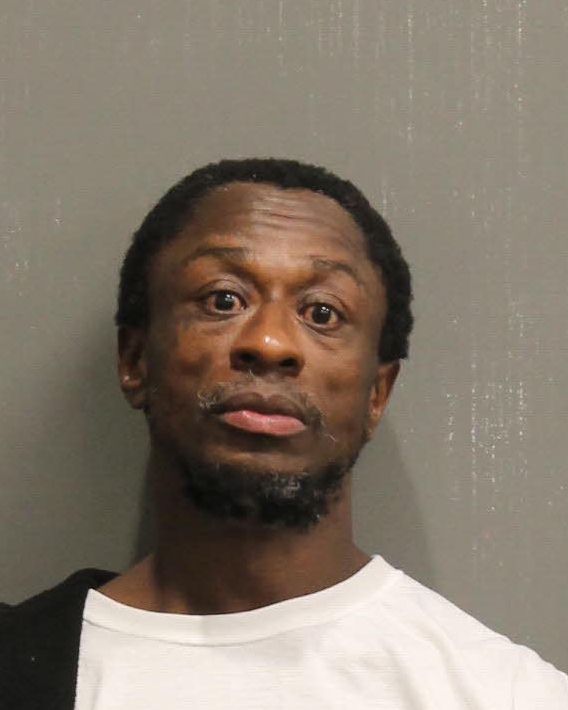 NASHVILLE, Tenn. (WKRN) – A man lit propane cages outside a grocery store and gas station in Madison and kicked a burning bottle into a nearby furniture store, according to an arrest warrant.

Nashville firefighters responded to a fire at the Rent-A Center on Gallatin Pike South near Emmitt Avenue around 5:30 p.m. Thursday.

Staff told firefighters that a man walked in, put a bottle with a wick on the floor, and then set it on fire with a cigarette lighter. According to the investigators, he threw the bottle over, which accelerated the fire.

When firefighters arrived they said they found burned items and debris both inside and outside the store.

Subway police said they could arrest the suspected arsonist, identified as 41-year-old Marcus Dement, at a gas station across the street.

An arrest warrant alleges that Dement confessed to starting the fire and admitted to lighting two more fires earlier this week.

The report says that at around 10 a.m. on Wednesday, Dement set fire to a propane cage filled with propane canisters attached to a kroger on Gallatin Pike South and Old Hickory Boulevard.

At around 6 p.m. that night, investigators said they had started a fire on another propane cage, which was also filled with propane canisters attached to Shell Station across from the Kroger.

According to the arrest warrant, no injuries were reported.

Dement was sent to Metro Prison on three aggravated arson charges. He had a $ 150,000 bond.