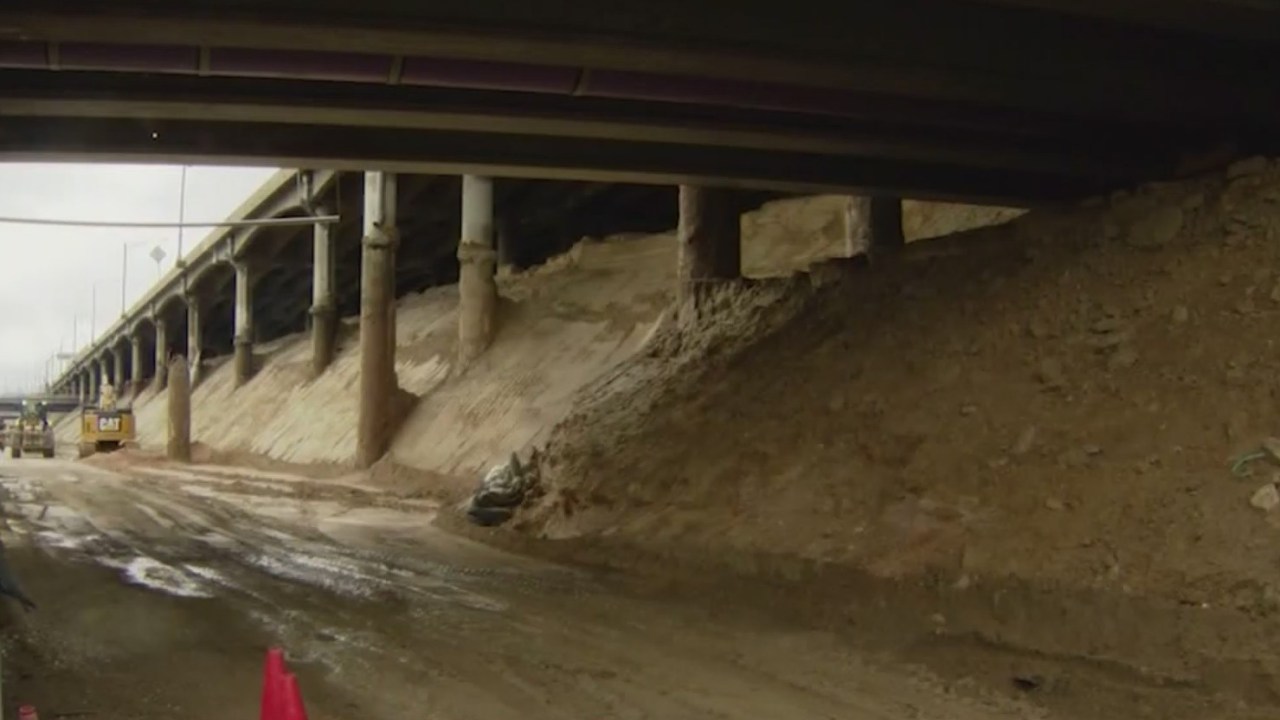 COMMERCE CITY, Colorado (KDVR) – Asphalt companies in the Denver area have reported a lack of asphalt.

Colorado Asphalt Works, Inc. of Commerce City says it has been so bad lately that they are asking some employees to stay home.

“It’s a trickle-down effect,” said Jason Brown of Asphalt Works. “It is concerning everybody.”

Both Brown and Abel Guzman, a project manager, say some of the local asphalt manufacturing companies don’t sell to the public, and restrictions have been placed on those who do.

Richter blocks Biden’s break on new oil and gas leases, including in Colorado

Companies are having a harder time sourcing materials for making asphalt from oil refineries that have declined in oil production or distribution.

SilverBow Resources to Participate at EnerCom’s The Oil…

“The price of the asphalt will go way too high,” said Guzman. “Every inhabitant of this state will bear the consequences of the oil shortage.”

A Colorado Department of Transportation spokesman said the crews are closely monitoring the situation.

At least one task in the major construction project Interstate 70 called “Central 70” has already been postponed.

Consumer prices have risen the most since the Great Recession