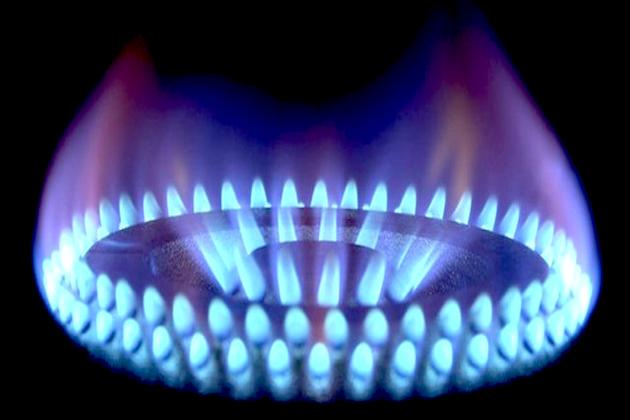 NEW YORK CITY, New York: Americans have to pay more for heating bills as temperatures drop in fall and winter as the price of natural gas has increased more than 180 percent in the past 12 months.

As of February 2014, natural gas, the most common way to heat homes in America and a leading fuel for generating electricity, has not been that expensive anymore.

Officials fear that cold autumn temperatures or an early winter will force households to increase their heating capacity, which will further shrink the country’s below-average natural gas supplies and raise prices even further.

“If we get an early frost it could get ugly. It could get ugly quickly,” said Robert Yawger, director of energy futures at Mizuho Securities, as quoted by CNN.

The natural gas spike also exacerbates the United States’ first exposure to inflation in more than a dozen years.

“That would be bad enough in normal times. But now there is this general fear of inflation,” said Robert McNally, president of the consulting firm Rapidan Energy Group, according to CNN.

About half of US households use natural gas for home and water heating, according to the US Energy Information Administration.

The natural gas situation is far worse overseas, where Europe and Asia are grappling with crippling increases in natural gas prices and shortages that have led to power outages and factory closures and have overshadowed the economic recovery there.

Why have natural gas prices increased so much? While economic activity has recovered, natural gas production has not recovered, resulting in more demand than supply and higher prices.
Heat waves across the country this summer and unplanned production outages in Norway and Russia, as well as Hurricane Ida, further increased demand.

The US supply was further reduced by the strong demand from overseas at high international prices. US exports of liquefied natural gas are expected to average 9.6 billion cubic feet per day this year, up 48 percent year over year, according to the EIA.

Additionally, hedge funds and other big money dealers play a role on Wall Street, with speculators stepping in to hike natural gas prices when they found storage levels were abnormally low.

The rise in the price of natural gas comes at a time when governments around the world are not only grappling with increased inflation, but world leaders are also trying to move away from fossil fuels.