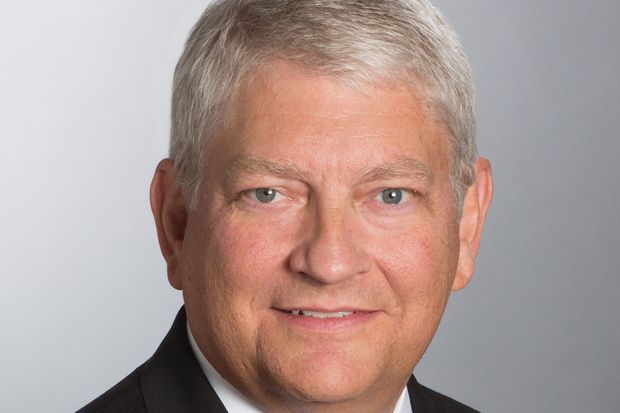 A Congressional bill to encourage investment in renewable energy reveals a rift between some utilities and solar energy companies over changes to accounting rules that have been in place for decades.

It’s about how utilities book clean energy tax credits, part of the Biden government’s drive for green electricity. The legislation introduced by the Senate Democrats would consolidate renewable energy credits and apply them to a wider range of technologies. This would also give utilities an opportunity to avoid an accounting requirement known as normalization, which forces them to pass tax savings on to customers over time in order to keep interest rates stable.

Under current normalization rules, utilities must spread the value of certain tax benefits, including credits for solar energy investments, over the life of an asset – such as a power plant. The Senate bill would allow them to oppose normalization for certain investments in energy transmission or storage, if a state commission approves. This is to encourage them to develop more renewable energy projects.

Some utilities, under pressure from investors and state governments to go green, say the current rules pose a hurdle to investing in renewable energy. The current solar tax credit enables companies to bear part of the development costs. Unlike utility companies, independent solar producers can include tax savings in their prices instantly when they receive a credit. That said, they can get better deals on government proposals to build new solar panels, executives said.

is one of several utilities that have advocated normalization changes. “We are excellent at setting up infrastructures. This is good for customers to have us in the game, ”said Steve Young, CFO for the Charlotte, NC-based utility company. The company, which plans to triple its renewable energy capacity by 2030, operates 35 solar systems that are subject to normalization rules, as well as 150 systems in a separate business unit that sells green power to companies and governments.

The Senate bill, sponsored by Finance Committee Chairman Ron Wyden, D-Ore., Would allow businesses to apply for a non-normalized solar production tax credit in lieu of an investment tax credit. The law, known as the Clean Energy for America Act, was introduced in the past few years but is not yet enshrined in law. This year’s Senate version of the bill contains changes to normalization for the first time. Another proposal in the House does not contain such a provision.

A Minneapolis-based utility is another utility that supports changes to normalization rules. “We have the right guidelines to make this transition happen [quickly] It is important that this be possible, ”said Brian Van Abel, the company’s chief financial officer, of the US move to cleaner energy.

The Solar Energy Industries Association, which previously opposed normalization changes, plans to push changes to the Senate bill without giving details. “We look forward to continuing to work with the chairman and staff on further refinement of the guidelines that support a competitive solar market,” said Erin Duncan, SEIA’s vice president, congressional affairs.

Energy suppliers and solar producers, who are sometimes in competition when tendering production systems, are also dependent on each other. Utilities often buy electricity from independent solar producers in order to meet government renewable energy targets.

“Many independent power companies are generally in favor of normalization because they created a market for them,” said David Burton, partner at Norton Rose Fulbright US LLP.

The urge to end normalization marks a kind of reversal for the utilities sector. Utilities initially advocated accounting rules and this was a boon to their revenues as they were able to slowly pass on tax savings while keeping customer prices stable. In addition to investment tax credits, utilities normalize tax savings that they receive when purchasing equipment and other assets.

It is unfair to allow utilities to selectively opt out of clean energy accounting rules when exposed to competition while benefiting from the normalization of other assets, said Dan Nelson, vice president of tax at 8Minute Solar Energy LLC, a solar energy producer in Los Angeles, which sells electricity to utilities in California.

“The proverbial allowing someone to have their cake and eat it is really what I remember,” said Mr Nelson.